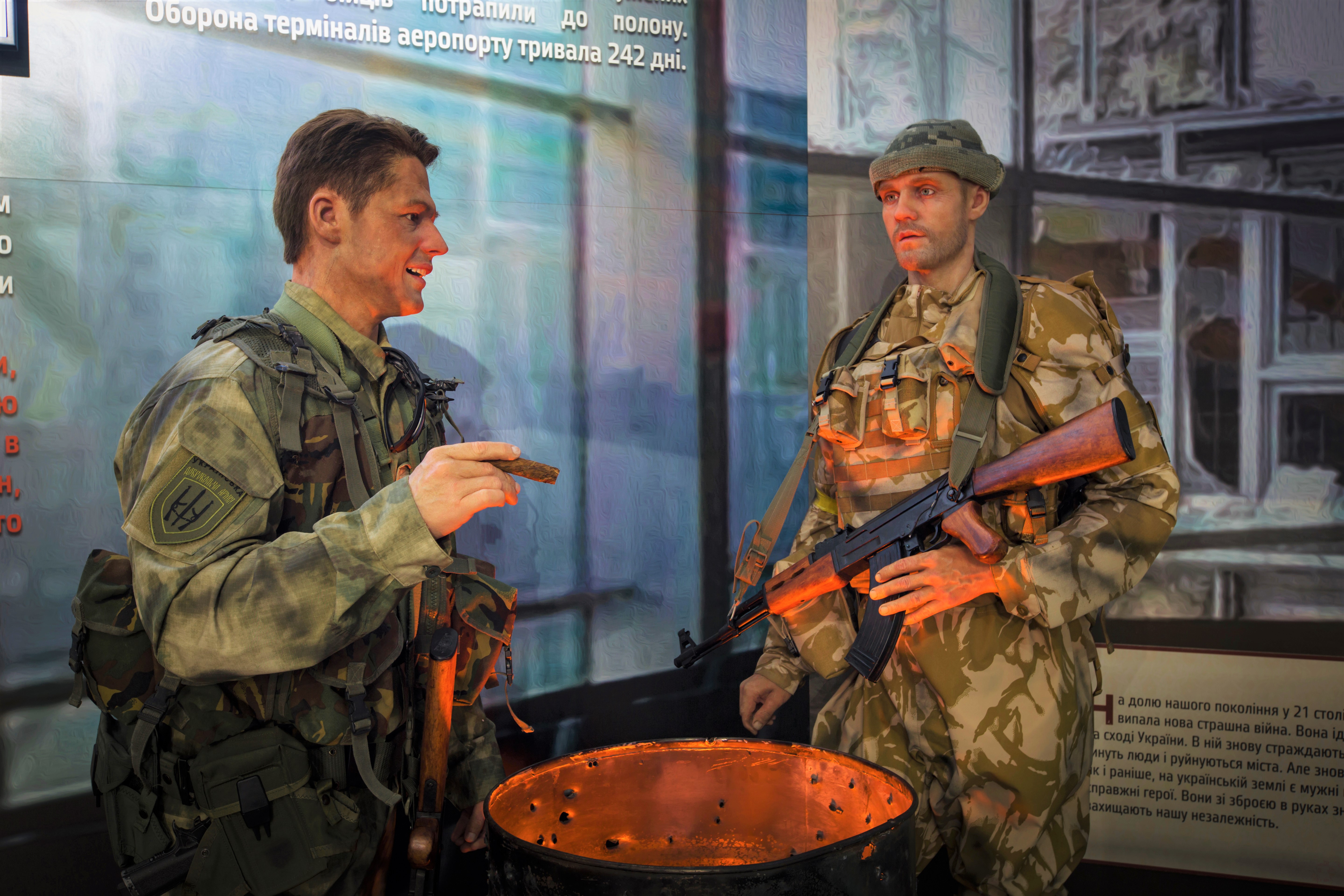 The Making of the Ukrainian Nation Museum is the state-of-the-art museum which presents the
figures of prominent Ukrainians within the 25 interactive 5D exhibits with sounds and scents,
audio and video content as well as touchscreens.
The museum will tell about:
- Ancestors of Elizabeth II, the Queen of the United Kingdom, as well as about Ukrainian
princes and kings.
- Russian-Ukrainian war.
- Liberation movement and where did the term of “Banderites” appeared from.
- World War II.
- Ukrainian cultural figures, inventors, politicians.

We invite you to get acquainted with the Ukrainian nation, its history and culture.